Sidekick: The magnetic timer you can take anywhere. What you need to know

A combination of needle bearings and ball bearings provide speed to hit that olympic lift with ease, while the self-lubricating bushings stabilize the collars and enhance durability so you can tackle even the most intense crosstraining workout. Each sleeve is machined from a single piece of steel, not welded like other olympic barbells, and is secured with dual-snap rings.

These barbells have been tuned to have a balanced flex, making them great for WODs as well as heavier powerlifting and Olympic lifting. This is truly an all-in-one barbell. The Team Barbell is available in black hard chrome for a stunning look, great feel and lasting durability. And every bar is backed by a lifetime warranty. 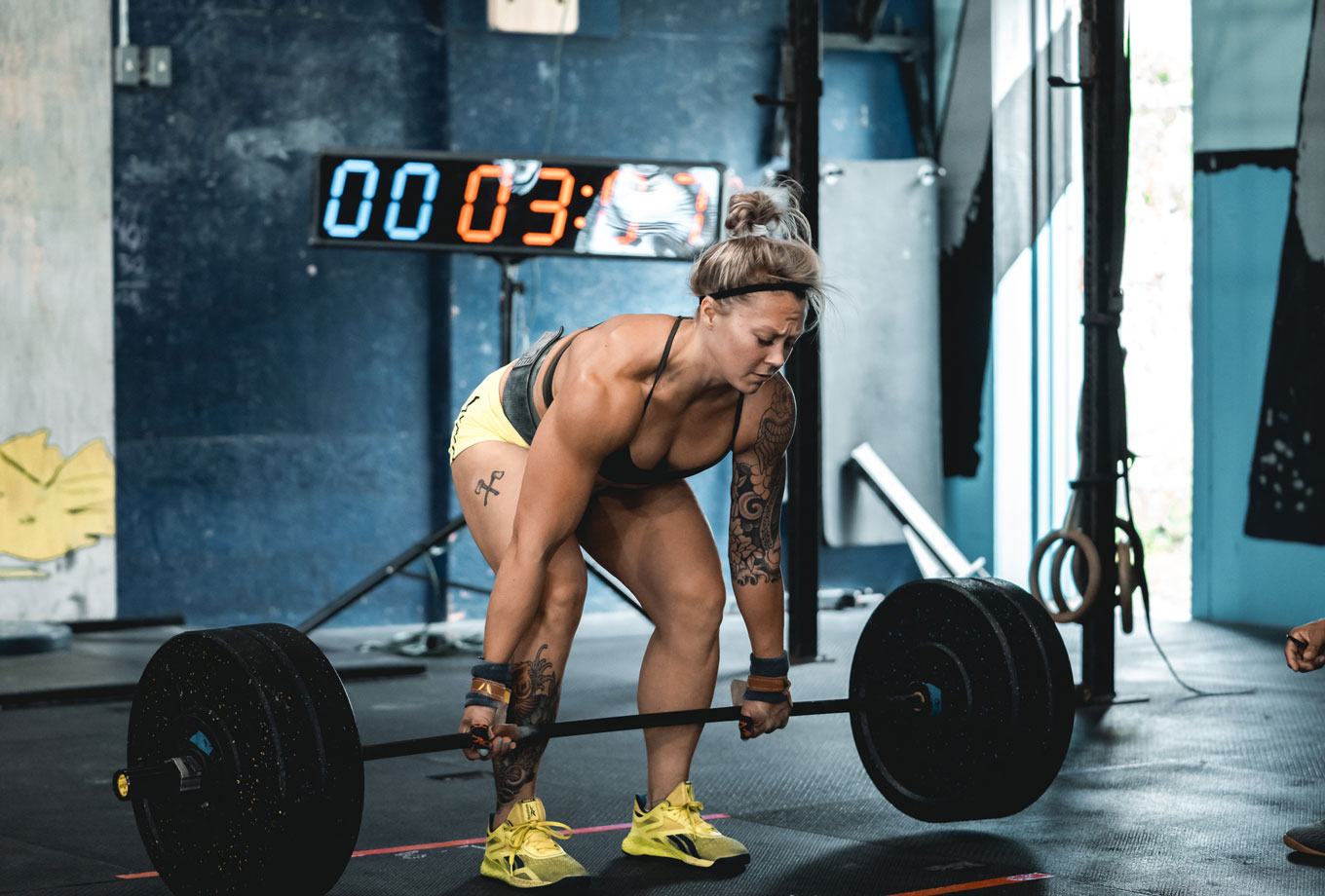 Thank you for submitting a review!

Your input is very much appreciated. Share it with your friends so they can enjoy it too!

Awesome so far! Not noisy when dropped with bumpers - good price.

Cuppa Joe Weightlifting needed more bars since our team has been expanding. We’ve purchased again faster equipment over the years and were always happy with it. So, we picked up three women’s bars and one men’s bar this time around. The lifters love them, from the sleek, black look to the performance. These are great training bars.

United States
BEST BARBELLS ON THE MARKET FOR UNDER $300!!!!

I'll even one up my title. The AF Team 2.0 Barbells are the ABSOULTE BEST barbell you will purchase under $800! To match the performance you will get from the AF Team Barbell you'll have to spend upwards of $750 to just over $1,000. Even then, you'll only find that those barbells perform identically to the AF Team 2.0 barbell. The only difference is that you only had to spend a fraction of the cost! I've owned AF Team barbells since 2013. I've also owned GetRX, Wright, Rogue and Eleiko. Sadly none of these performed as well as the AF Team 2.0. Eleiko was identical in performance, but not better. Not a single Rogue Barbell compares to the quality of the AF Team 2.0, so if you're on the fence I sure hope this review helps you. To not go with the AF Team 2.0 barbell is simply a mistake! I have now purchased 6 barbells in the 20kg and 3 in the 15kg for my home gym as well as gifts.